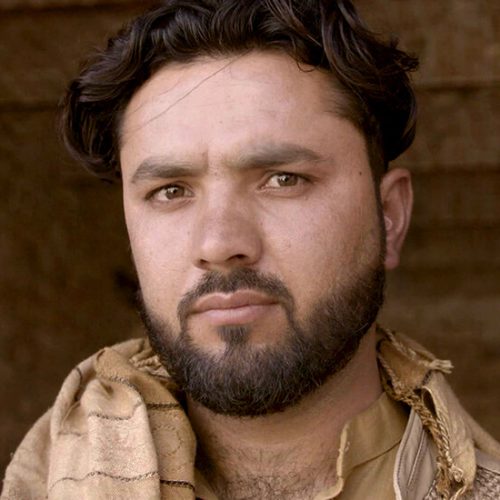 ‘We Are Here Alone’: An Afghan Translator’s Plea for Help

Romal Noori worked for the United States military for almost a decade. Now as the U.S. officially wraps up its military mission in Afghanistan … “It’s time to end America’s longest war.” … tens of thousands of Afghan interpreters and contractors like Romal fear they will be targeted by the Taliban. “Last night, too much […] 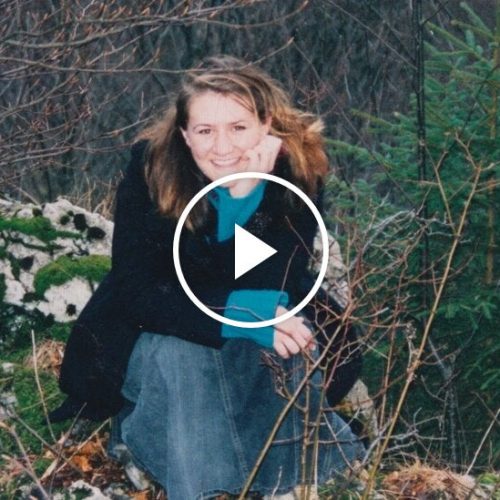 Shamed Over Sex, a Generation of Evangelicals Confronts the Past | Retro Report

“We are the legacy of the purity movement, the people who grew up in it, who grapple with its impacts every day.” As a Christian teenager growing up in the Midwest in the 1990s, Linda Kay Klein got swept up in the emerging purity movement, which advocated strict sexual abstinence until marriage. “It had, in […]